When reflecting on Nicola Benedetti’s varied career to date it’s easy to forget that she has only just turned 23. Benedetti shot into the public spotlight as winner of the BBC Young Musician of the Year at the age of 16 and has since released four albums for Deutsche Grammophon while building a solid international career.

Benedetti’s career was crowned this summer when she made her BBC Proms debut, performing Vaughan Williams’ ‘The Lark Ascending’ in the Royal Albert Hall. Other recent and upcoming highlights include debuts with the Russian National Orchestra, as well as her Dallas and Pittsburg debuts.

In her previous recordings Benedetti has always made creative repertoire choices with innovative groupings of pieces. Works have included world premiere recordings by leading British composers such James MacMillan and Sir John Tavener. But now Benedetti, for the first time, has recorded two giants of the violin concerto repertoire, the Tchaikovsky’s Violin Concerto in D major, op.35 and Bruch’s Violin Concerto No. 1 in G minor, op.26.

The Tchaikovsky and Bruch concertos, composed in 1878 and 1866 respectively, are two of the best-known – and best-loved – concertos in the repertoire. In the case of the Tchaikovsky it is also one of the most technically demanding.

Although Benedetti’s fifth album for Deutsche Grammophon, this will be her first of entirely standard violin repertoire. With this album, Benedetti has recorded works against which all violinists must test themselves. 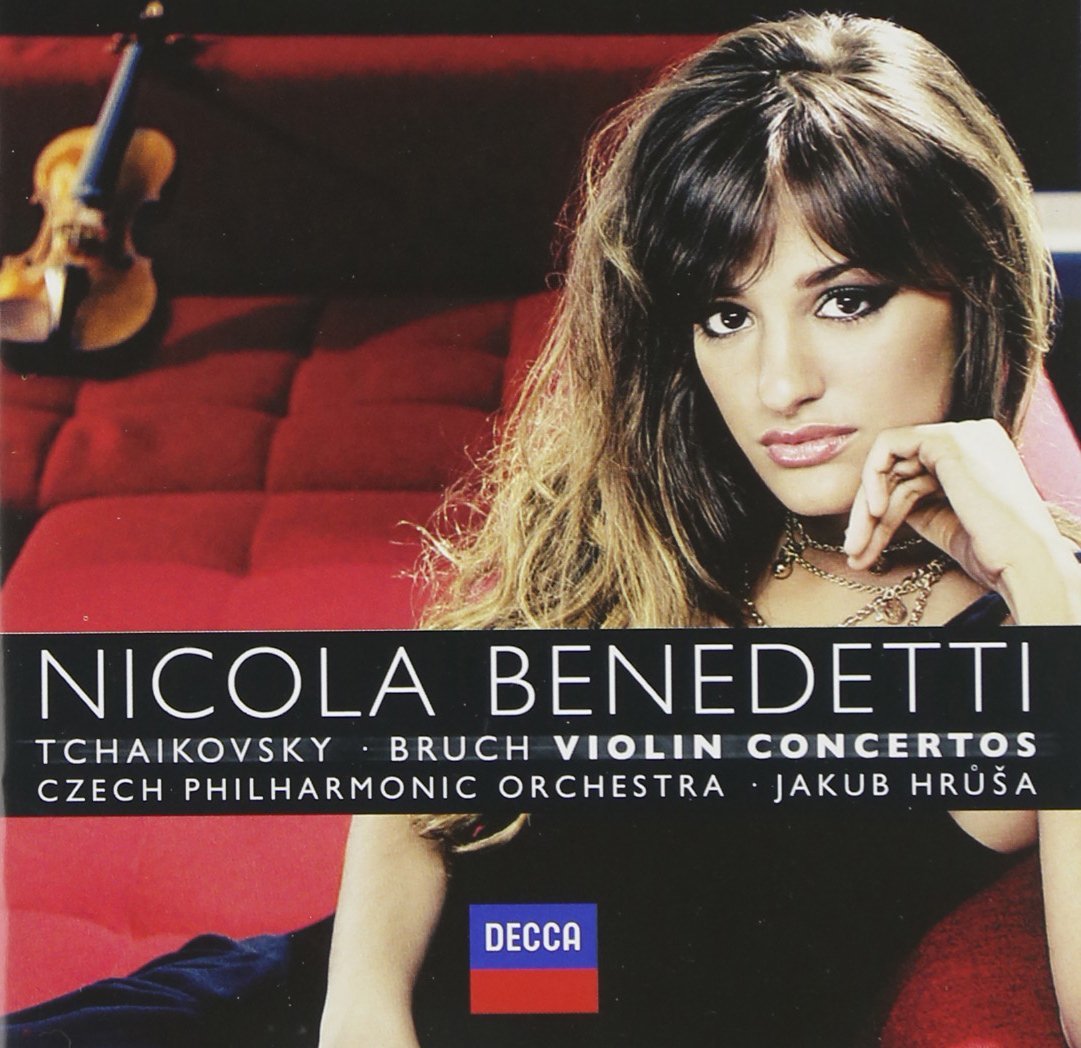