He is a frequent guest with many of the world’s greatest orchestras. The 2019/20 season will see him return to the Berlin Philharmonic and make debuts with The Pittsburgh Symphony, Zurich Opera (a new production of the The Makropulos Case) and the Dutch National Opera (a new production for the Holland Festival of Rusalka with the Royal Concertgebouw Orchestra).

END_OF_DOCUMENT_TOKEN_TO_BE_REPLACED

Jakub Hrůša and Bamberger Symphoniker have won the 2022 International Classical Music Award (ICMA) for Symphonic Music for their recording of Anton Bruckner: Symphony No. 4 (3 versions) (Accentus Music). The prestigious awards are selected by an international jury...

”
Jakub Hruša’s sensational conducting reinforces the vivacity and stylishness: the London Philharmonic sound brilliantly effervescent under his baton and a score too often taken for granted comes thrillingly alive. [On Glyndebourne’s ‘Carmen’]

Bruckner: Symphony No. 4 – The 3 Versions 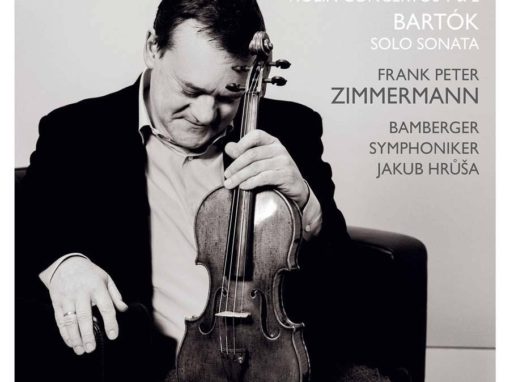 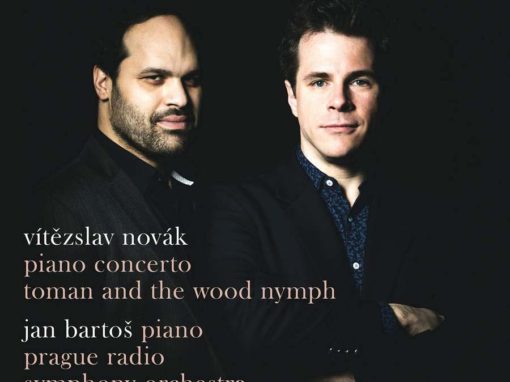 Dvořák: Suite in A Major