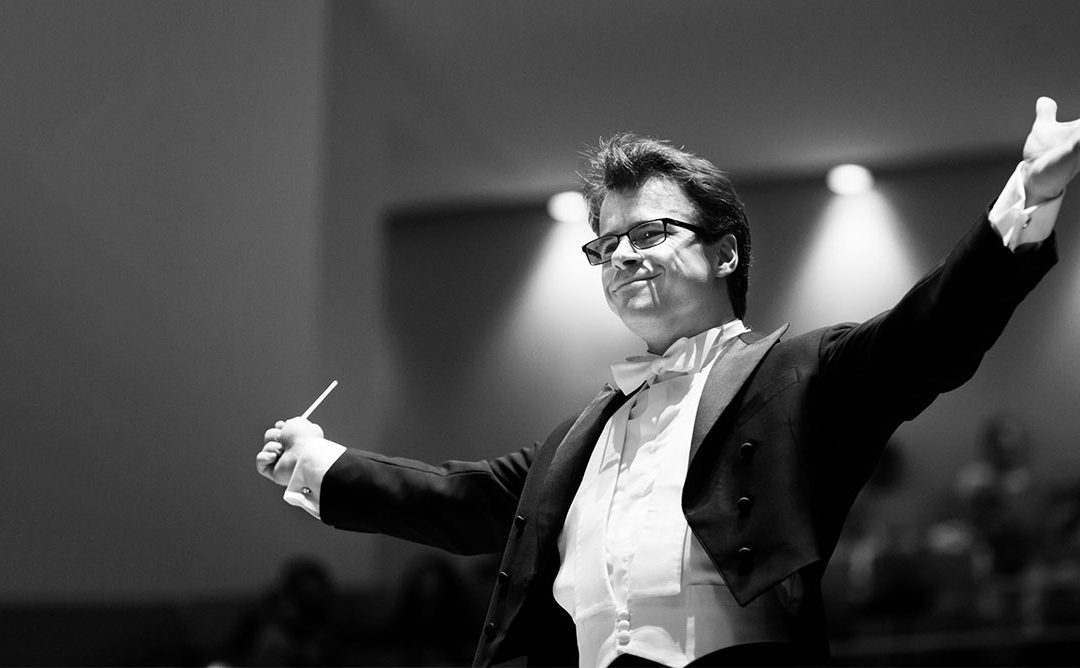 Jakub Hrůša conducted the Bamberg Symphony Orchestra and violinist Joshua Bell at the BBC Proms on 20 July. The programme featured Dvořák’s Violin Concerto in A minor, with Bell; and Smetana’s Má vlast.

Richard Morrison writes in The Times, “So far I have attended only the first two concerts of the 2019 BBC Proms, and already I’m betting I’ve heard the performance of the season.” Of Má vlast he notes, “in Jakub Hrůša, [Bamberg] has an outstanding young Czech as its music director. …It was a stunning 80 minutes, conducted entirely from memory by Hrůša: idiomatic, impassioned, blazing with energy and power (Hrůša doubled up the brass and woodwind), virtuosically played, and enthrallingly pictorial. I felt as if the whole history of the Czech people was being played out in sound”.

Boyd Tonkin in The Arts Desk also writes, “Hrůša and the Bamberg band proved outstandingly well-informed and companionable guides, rising to terrific tutti heights of eloquence in ‘Vyšehrad’, and scaling similar peaks in the other movements”.

Sophia Lambton from Broadway World says, “The Bamberg Symphony’s conductor Jakub Hrůša doubles its aesthetic value, magnifying rarer instances of natural beauty by reflecting them in instrumental sections’ subtle and refined artistic choices.” On Hrůša’s performance, she adds “Throughout Hrůša‘s assumption of the concerto’s four movements, it became clear that the strings under his baton were a luscious, unbreakable, supple body; their pace, texture and volume rose and fell in varying degrees of militancy, zeal and melancholy resignation.”