Jakub Hrůša Nominated for the 2021 Grammy Awards for “Bohemian Tales” 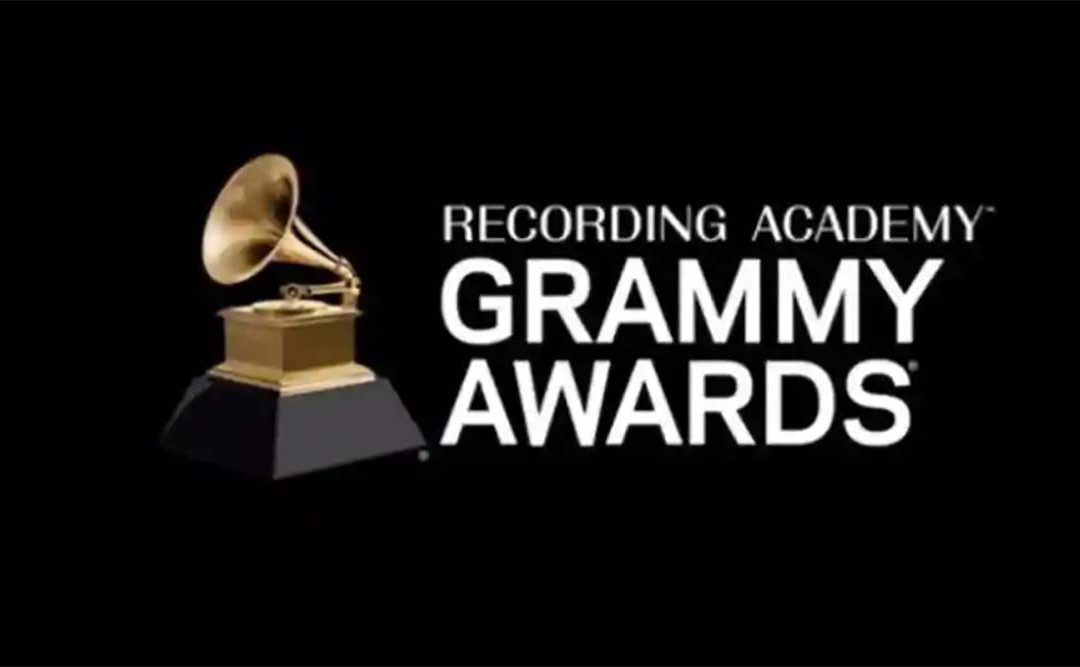 Jakub Hrůša is nominated in the Best Classical Instrumental Solo category for his recording of Dvořák’s Violin Concerto with Augustin Hadelich and the Symphonie-Orchester des Bayerischen Rundfunks for Warner Classics’ album Bohemian Tales.

Gramophone writes in its Editor’s Choice review that, “Jakub Hrůša has the Bavarian RSO playing with vigour and a comparable sense of care. The Sunday Times says, “with Hrůša drawing stylish sounds from the Bavarian orchestra — especially the woodwinds — this performance sounds idiomatic, irresistibly dance-like in the closing furiant section, yet with an undertow of melancholy that makes Dvořák so distinctive.”

The awards will be announced on Sunday, January 31, 2020. The show, hosted by Trevor Noah, will be broadcast in the US on CBS and streamed around the world on grammys.com.